The song of March: I've got a dream 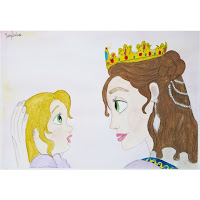 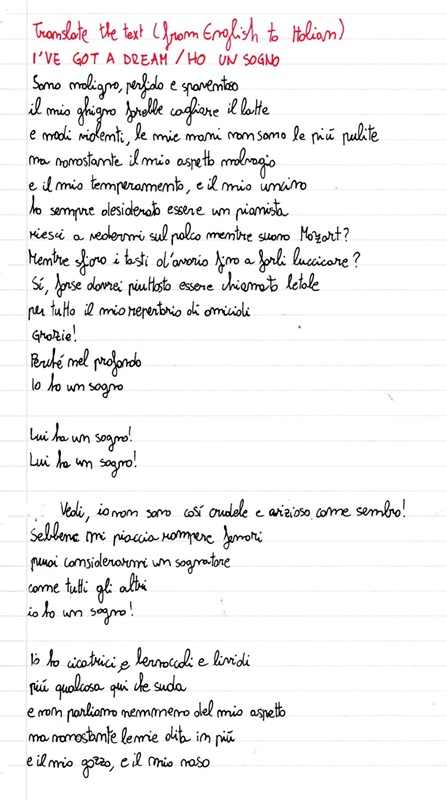 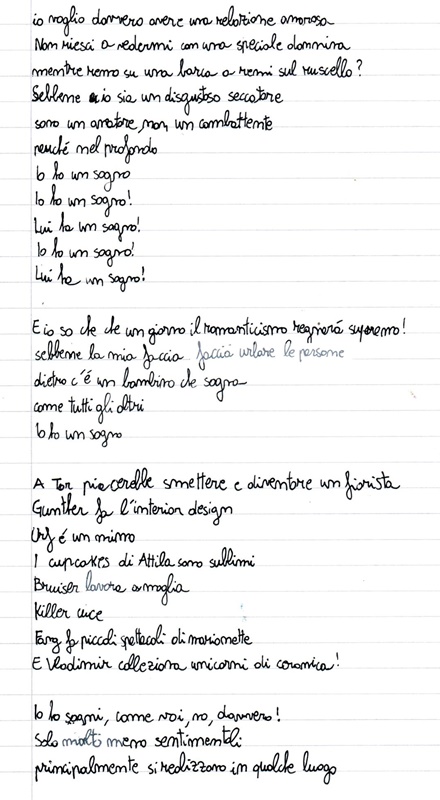 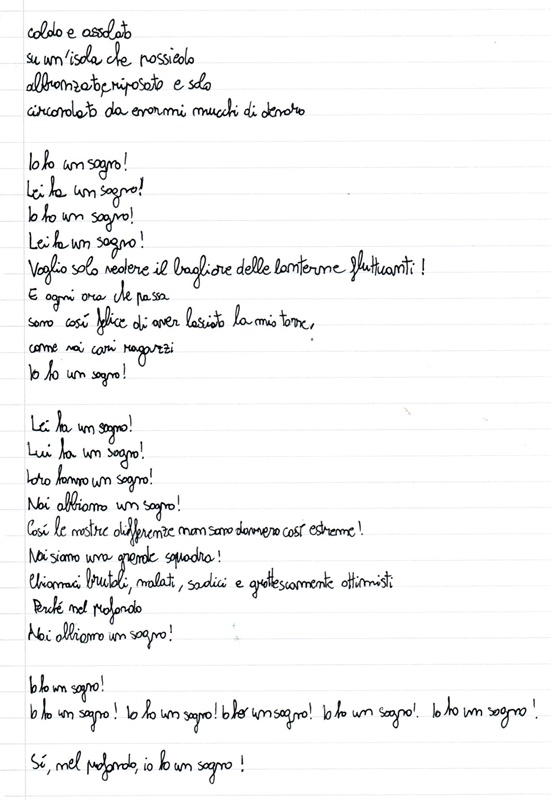 "I've Got a Dream" is a song written by composer Alan Menken and lyricist Glenn Slater from Disney's 2010 animated feature film, Tangled. 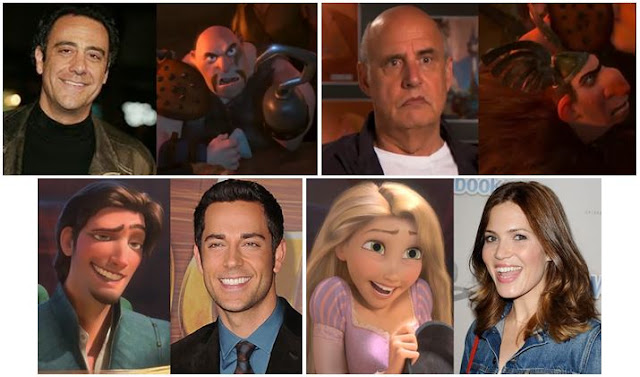 I've Got a Dream is performed by a bunch of pub-dwellers who initially intimidate Rapunzel and Flynn, but they eventually bond over their shared desire for more in their lives.
The song revolves around the notion that "'Thugs' means, 'criminals who are basically misunderstood'."
ComingSoon said the song was "memorable for the silly barbarians".[2] Purity and Precision says that in regard to the dreams of the thugs, "Note the traditionally feminine nature of most of those activities, just as an aside (masculine=bad, feminine=good). The message? Well, for one thing, you can escape from vicious thugs by telling them about your dream and appealing to their “humanity”… and criminals are victims of social prejudice who, despite their persistent interest in all things criminal, are really basically good people.". TheScoreCard wrote "I’ve got a dream” is the only song I will be able to remember. I appreciate it even if it’s grammatically incorrect. It’s fast and fun. It reminds me of “Gaston” from Beauty and the Beast". The site also said it was the best scene.[7] WeAreMovieGeeks wrote "Luckily “I’ve Got a Dream” is livened up by some great animation of the forest thugs. I found it distracting that these medieval folks were using modern phrases. Perhaps I’m nitpicking too much." WhatCulture said "Another very funny sequence sees a group of murderous ruffians burst into a brilliant song called “I’ve Got a Dream”, in which they all state that they’d rather become interior decorators or concert pianists than tough fighters. It is a song that recalls Howard Ashman’s lyrics for “Gaston” in Beauty and the Beast". 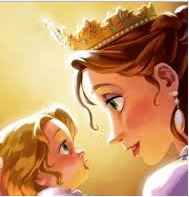 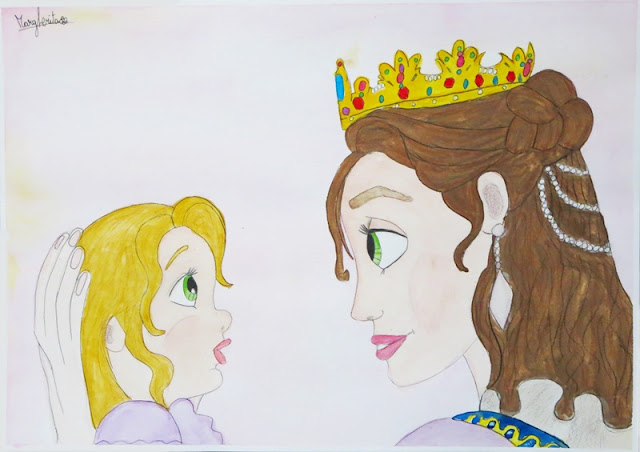