The song of May: Beauty and the Beast 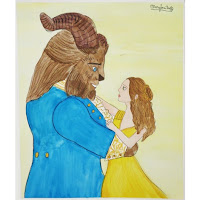 Da qui, è iniziato il nostro solito lavoro di traduzione dell testo e di alcune curiosità sul brano e sui diversi interpreti.
The song of May
BEAUTY AND THE BEAST
Tale as old as time
True as it can be
Barely even friends
Then somebody bends
Unexpectedly
Just a little change
Small to say the least
Both a little scared
Neither one prepared
Beauty and the Beast
Ever just the same
Ever a surprise
Ever as before
Ever just as sure
As the sun will rise
Tale as old as time
Tune as old as song
Bittersweet and strange
Finding you can change
Learning you were wrong
Certain as the sun
Rising in the east
Tale as old as time
Song as old as rhyme
Beauty and the Beast 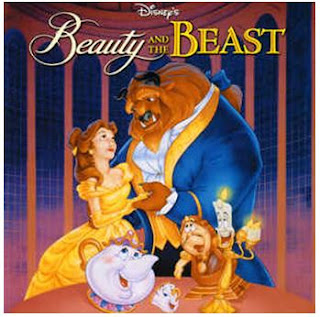 The film's theme song, the Broadway-inspired ballad was first recorded by British-American actress Angela Lansbury in her role as the voice of the character Mrs. Potts, and essentially describes the relationship between its two main characters Belle and the Beast, specifically how the couple has learned to accept their differences and in turn change each other for the better. Additionally, the song's lyrics imply that the feeling of love is as timeless and ageless as a "tale as old as time". Landsbury's rendition is heard during the famous ballroom sequence between Belle and the Beast, while a shorted chorale version plays in the closing scenes of the film, and the song's motif features frequently in other pieces of Menken's film score. 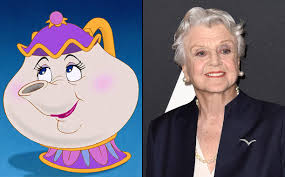 "Beauty and the Beast" was subsequently recorded as a pop duet by Canadian singer Celine Dion and American singer Peabo Bryson, and released as the only single from the film's soundtrack on 25 November 1991.
Lansbury was initially hesitant to record "Beauty and the Beast" because she felt that it was not suitable for her aging singing voice, but ultimately completed the song in one take. In order to promote the film, Disney decided to release "Beauty and the Beast" as a single, and first recruited solely Dion to record a radio-friendly version of it. However, the studio was concerned that the then-relatively obscure singer would not attract a large enough audience in the United States on her own, so they hired the more prominent Bryson to be her duet partner. At first Dion was also hesitant to record "Beauty and the Beast" because she had just recently been fired from recording the theme song of the animated film An American Tail: Fievel Goes West (1991).
The single was accompanied by a music video. Directed by Dominic Orlando, it combined footage of the singers recording the song at The Power Station with excerpts from the film.

Both versions of "Beauty and the Beast" were very successful, garnering both a Golden Globe and Academy Award for Best Original Song, as well as Grammy Awards for Best Song Written for Visual Media and Best Pop Performance by a Duo or Group with Vocals. The single was also nominated for the Grammy Award for Record of the Year and the Grammy Award for Song of the Year. Lansbury's performance has been universally lauded by both film and music critics. While the Dion-Bryson version received mixed reviews from critics who felt that it was inferior to Lansbury's original, the single became a commercial success, peaking at number nine on the Billboard Hot 100 and becoming the better-known of the two renditions. In addition to returning Disney songs to the pop charts after a thirty-year absence, the success of "Beauty and the Beast" also launched Dion's career and established her as a bankable recording artist. After "Beauty and the Beast" became the first Disney song to undergo a complete pop transformation, several contemporary artists were inspired to release their own radio-friendly renditions of Disney songs throughout the decade. Considered to be among Disney's best and most popular songs, "Beauty and the Beast" has since been covered by numerous artists. In 2004, the American Film Institute officially recognized "Beauty and the Beast" as one of the greatest songs in film history, ranking it 62nd.

The song is also featured in the 2017 live-action adaptation; sung by Emma Thompson as Mrs. Potts during the film and also as a duet cover version by Ariana Grande and John Legend during the end credits. Grande and Legend's version of the song is an homage to the cover performed by Dion and Bryson for the 1991 film. 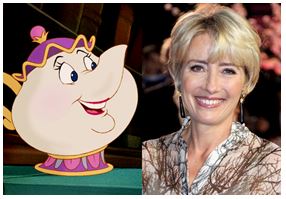 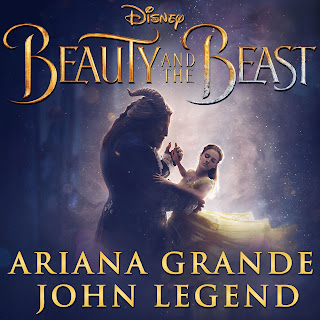 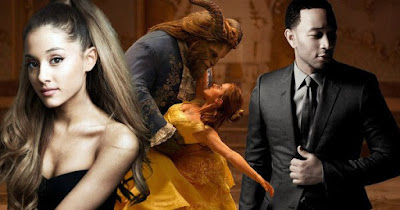 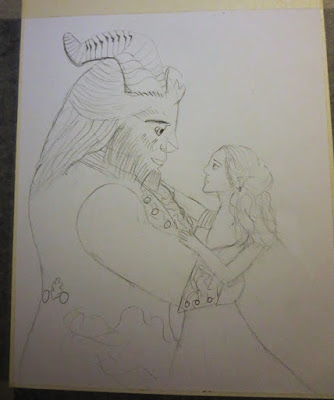 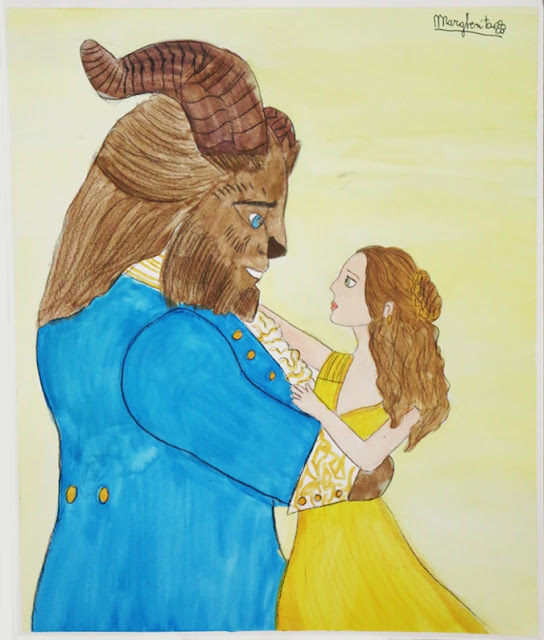