The song of November: Nobody but me 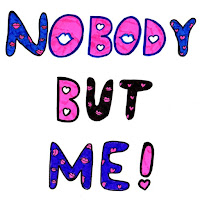 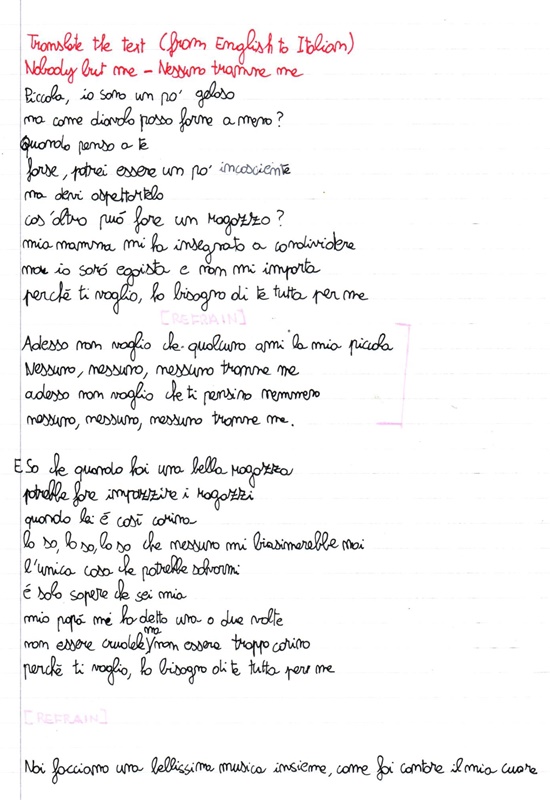 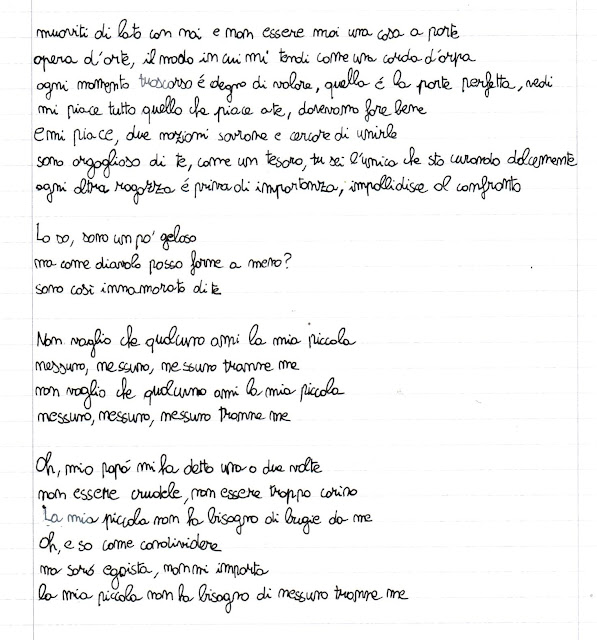 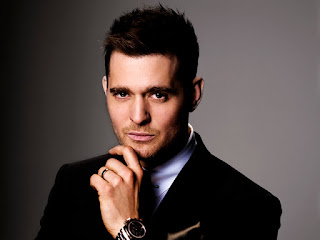 Album: Nobody but me 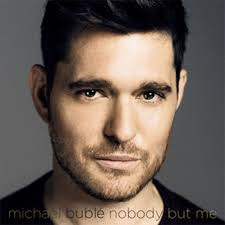 Poi siamo andate a cercare informazioni sul brano. Essendo appena uscito, non abbiamo trovato gran che, quindi ci siamo dedicate alla storia del cantante, tratta e riassunta da Wikipedia.org, in lingua inglese.
Who is Michael Bublè?
Michael Steven Bublé is a Canadian singer, songwriter, actor and record producer. He was born on 9 September 1975 in Burnaby, British Columbia, to Lewis Bublé, a salmon fisherman, and Amber. He has two younger sisters.
Bublé dreamed of becoming a famous singer since he was two years old. When he was a teenager, he slept with his Bible and prayed to become a singer. Bublé's interest in jazz music began around age five  when his family played Bing Crosby's White Christmas album at Christmastime.
The first time his family noticed his singing talent was at Christmastime when Bublé was 13 years old, and they heard him powerfully sing the phrase "May your days be merry and bright" when the family was singing to the song "White Christmas" on a car ride.
Bublé had a strong passion for ice hockey and wanted to become a professional hockey player, but believed he was not good at it. Bublé shared his hockey interest with his grandfather.
From age 14, Bublé spent six years working during the summer as a commercial fisherman with his father. Bublé described his work experience as "The most deadly physical work I'll ever know in my lifetime. We’d be gone for two, sometimes three months at a time and the experience of living and working among guys over twice my age taught me a lot about responsibility and what it means to be a man."
His first singing engagements were in nightclubs at the age of 16 and were facilitated by his Italian grandfather Demetrio Santagà, a plumber originally from the small town of Preganziol, in the district of Treviso, who offered his plumbing services in exchange for stage time for his grandson. Bublé's grandfather paid for his singing lessons. His maternal grandfather never stopped believing that he would become a star. Bublé's maternal grandmother, Iolanda, was also Italian, from Carrufo, Villa Santa Lucia degli Abruzzi, Italy. His father is also of Italian descent.
Bublé grew up listening to his grandfather's collection of jazz records and credits his grandfather in encouraging his love for jazz music. "My grandfather was really my best friend growing up. He was the one who opened me up to a whole world of music that seemed to have been passed over by my generation. Although I like rock 'n' roll and modern music, the first time my granddad played me the Mills Brothers, something magical happened. The lyrics were so romantic, so real, the way a song should be for me. It was like seeing my future flash before me. I wanted to be a singer and I knew that this was the music that I wanted to sing." Bublé never stopped believing he would become a star but admitted he was probably the only one who believed in his dream. He stated he never learned to read and write music, using only emotion to drive his songwriting ability.
At the age of 18, Bublé entered a local talent contest and won. But after winning, he was disqualified by organizer Bev Delich because he was underage. After that, Delich entered Bublé in the Canadian Youth Talent Search, which he won. Following that win, Bublé asked Delich to be his manager. Delich signed on and represented Bublé for the next seven not-so-fruitful years.
In 1996, Bublé first appeared in TV.
Bublé's career breakthrough came in 2000 from a surprising chain of events. Michael McSweeney, an aide to former Prime Minister, Brian Mulroney, saw Bublé's performance at a business party and received a copy of Bublé's self-financed independent album. Initially, David Foster was reluctant to sign Bublé to his 143 Records label because he "didn't know how to market this kind of music." Bublé moved to Los Angeles with his agent for a brief period to convince Foster to sign him. Eventually, Foster agreed to produce an album for him.
Bublé's self-titled debut album was released 11 February 2003.
To advertise Michael Bublé's Christmas in Hollywood on NBC, he released a Christmas song called The More You Give (The More You'll Have).
Bublé's ninth studio album Nobody but Me was released on 21 October 2016.
Throughout his career, Bublé has been referred to as the "crooner" of the new generation and he has won several awards, including four Grammy Awards .

During an appearance at Australian television's Logie Awards in 2005, Bublé met British actress Emily Blunt and they soon began dating. After his relationship with Blunt ended in July 2008, Bublé began dating Argentine actress Luisana Lopilato. Bublé and Lopilato became engaged in November 2009 and married in March 2011 in Buenos Aires. On 27 August 2013, Lopilato gave birth to their son Noah. Their second son, Elias, was born on 22 January 2016.
Bublé has had dual Italian-Canadian citizenship since 2005.
An avid hockey fan since childhood, Bublé, since December 2008, he has co-owned the Vancouver Giants.
Bublé has supported a number of charitable projects. 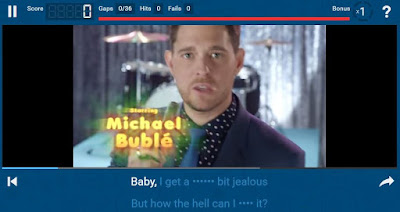 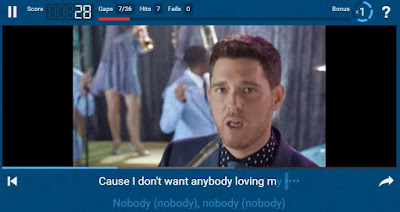 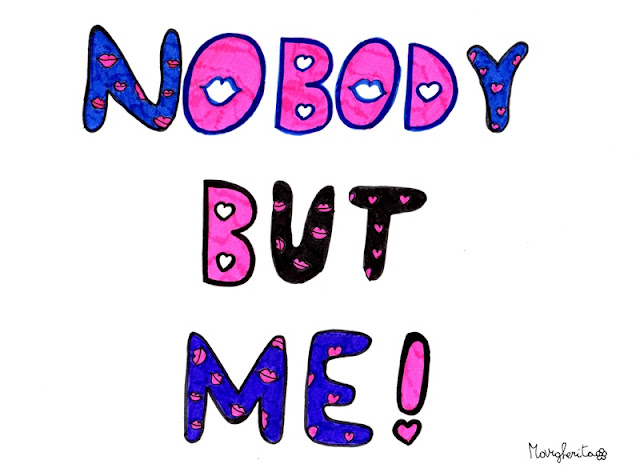