The song of August: Happier 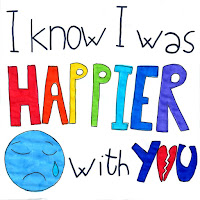 Il testo
The song of August
HAPPIER
Walking down 29th and Park
I saw you in another's arms
Only a month we've been apart
You look happier
Saw you walk inside a bar
He said something to make you laugh
I saw that both your smiles were twice as wide as ours
Yeah, you look happier, you do

Ain't nobody hurt you like I hurt you
But ain't nobody love you like I do
Promise that I will not take it personal, baby
If you're moving on with someone new
'Cause baby you look happier, you do
My friends told me one day I'll feel it too
And until then I'll smile to hide the truth
But I know I was happier with you

Sat on the corner of the room
Everything's reminding me of you
Nursing an empty bottle and telling myself you're happier
Aren't you?
Ain't nobody hurt you like I hurt you
But ain't nobody need you like I do
I know that there's others that deserve you
But my darling, I am still in love with you

But I guess you look happier, you do
My friends told me one day I'd feel it too
I could try to smile to hide the truth
I know I was happier with you

Baby, you look happier, you do
I knew one day you'd fall for someone new
But if he breaks your heart like lovers do
Just know that I'll be waiting here for you 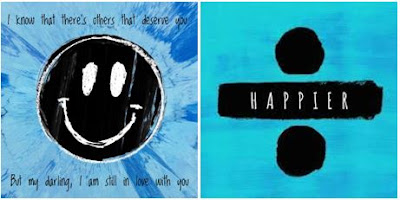 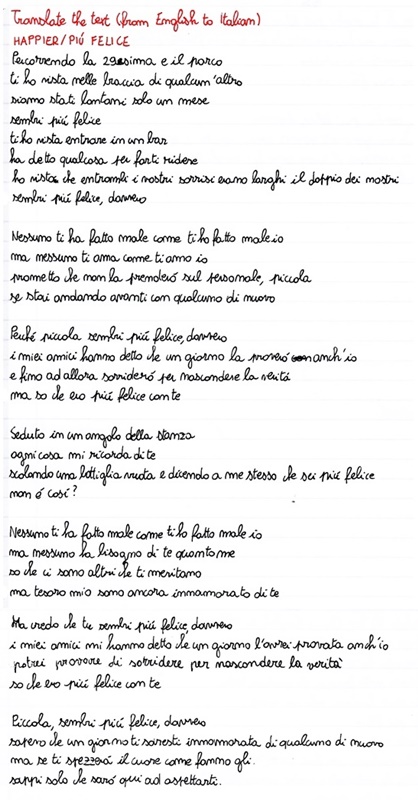 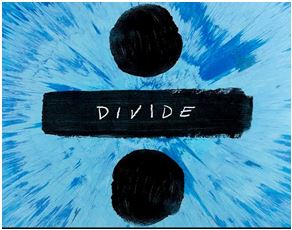 "Happier" is a song by English singer-songwriter Ed Sheeran.
It was released in Italy on 27 April 2018 as the fifth single from his third studio album, “÷” (2017).
After the album's release, it charted at number 6 on the UK Singles Chart.
The song was written by Sheeran with Ryan Tedder and Benny Blanco.
It’s about looking back at an early relationship and, despite being initially angry and bitter at the breakup, later coming to realise that his first love was happier with someone else.
Sheeran said: "I remember the first girl I was with, that the first and most of the second album was about, that I was with from school. And I remember the guy she was with, meeting him one day and being like, he is so much suited to her than I ever was. Seeing them together, we never looked like that, we were never that couple, we were never that happy. So it was having a kind of epiphany moment, and writing a song that was basically that”.
Taylor Weatherby of Billboard described it as the "most heartbreaking track" and "perhaps one of the prettiest songs" on the album.
The official video for "Happier" was released on Ed Sheeran's YouTube account on 27 April 2018.


It features a puppet caricature of Sheeran sad about his balloon girlfriend with another puppet and ends with the balloon girl flying away. 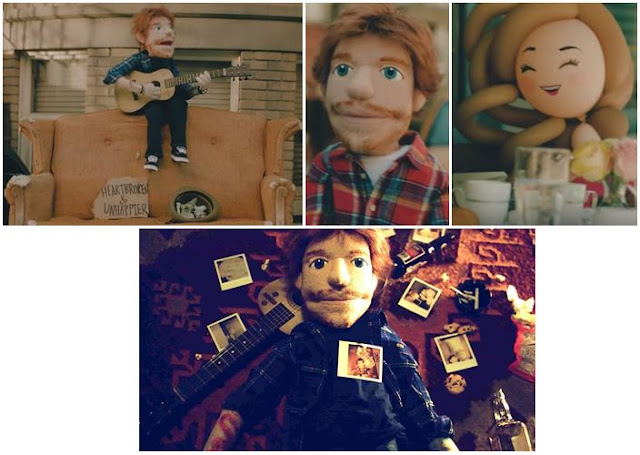 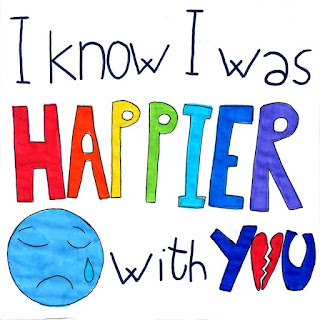 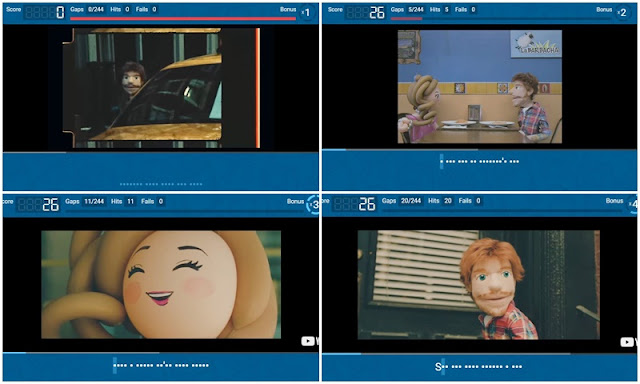