The song of April: A sky full of stars 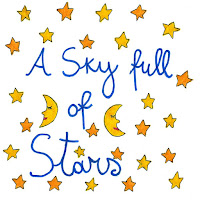 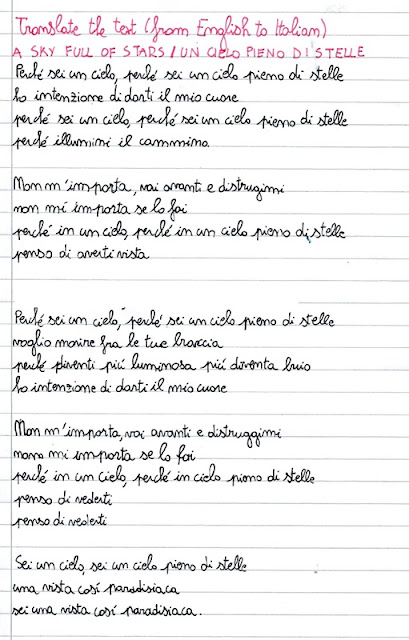 
"A Sky Full of Stars" is a song by the British rock band Coldplay. It was released in 2014 as the third single from their sixth album, Ghost Stories (2014). The band co-wrote and co-produced the song with Avicii.
It was recorded at The Bakery and The Beehive in North London, England.
Upon its release, "A Sky Full of Stars" garnered mostly positive reviews from music critics and charted inside the top 10 in over 16 countries such as Australia, Canada, Ireland, Japan, Mexico, New Zealand, the United Kingdom and United States. A music video for the song was directed by Mat Whitecross and was released on 19 June 2014. The single peaked at number one in Italy, Israel, Luxembourg, Portugal, Lebanon, and the Walloon region of Belgium. It also topped the Billboard Hot Dance Club Songs chart. It was nominated for Best Pop Duo/Group Performance at the 57th Grammy Awards.

"A Sky Full of Stars" was met with positive reception upon its release. Carl Williott of Idolator gave the track a positive review, stating: "Quite honestly it sounds more like a Zedd or Avicii offering than a Coldplay one, and it's certainly the loudest and most joyful cut we've heard from the album so far". Melinda Newman of HitFix had similar thoughts, calling the song "the most commercial and dance-y track so far" from the album. Chris De Ville of Stereogum gave "A Sky Full of Stars" an overwhelmingly positive comment, stating that the song is "the most energetic and classically Coldplay song we've heard from the album so far".
Chris Martins of Spin magazine also commented relatively positively, writing that "The big-tent EDM offering is pretty satisfying in all of the ways that those things are".
Consequence of Sound's wrote the song "starts off as a heartfelt piano ballad before flourishes of pounding electronics take over the chorus" and noted that it "falls in line with the synth-heavy soundscapes of 'Midnight', but with more danceable flavor."
However, a negative review came from Carolyn Menyes of Music Times who criticized the song for "lack[ing] a personality or heart, something that the best Coldplay songs are chock full of".
Within 24 hours of its iTunes release, the track had sold 121.690 units worldwide, peaking at number one in 86 countries on the iTunes Store Charts. As of July 2014, the song reached the Top 10 of nearly every country it charted in, including the bands' homeland country, the United Kingdom. 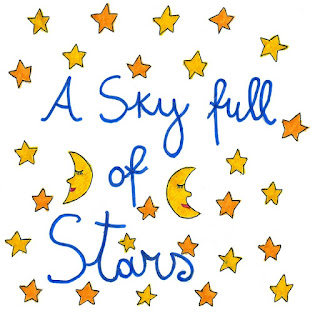 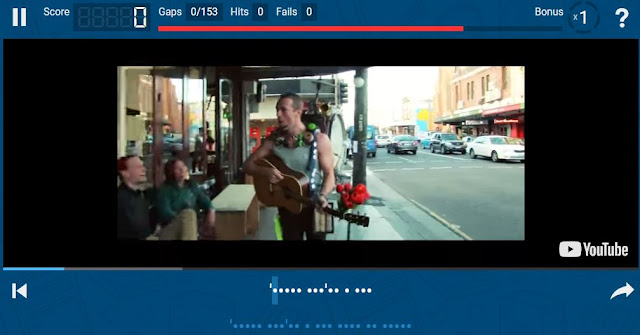