The song of January: How far I'll go 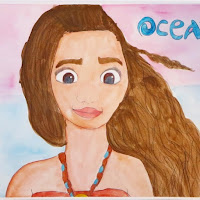 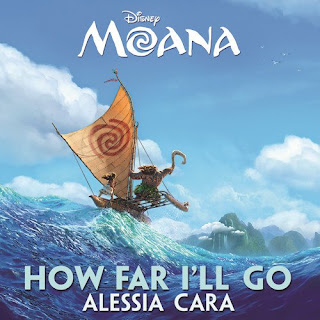 "How Far I'll Go" is a song from the 2016 feature film, Moana. It is sung by Moana as a lament for being drawn to the ocean despite her father's wishes. After mulling it over, she decides to try sailing beyond Motunui's reef, but fails shortly after. Later on, after Gramma Tala passes away, Moana decides to go through with her dying wish and sets out to find Maui.
For the soundtrack, Disney wanted to combine traditional South Pacific culture with pop and Broadway sensibilities, which led to the hiring of Broadway playwright, songwriter and composer Lin-Manuel Miranda, composer Mark Mancina and Samoan singer-songwriter Opetaia Foa'i. The trio worked together in New Zealand and in Los Angeles.
The soundtrack contains seven original songs, two reprises, and two end-credits versions of songs from the film. Mancina composed the score and produced both the score and the songs. In addition to guitars and strings, the score features Polynesian vocals and percussion, woodwinds made from bamboo from the South Pacific, and traditional hide-covered Tyka drums.
"How Far I'll Go" appears during the film performed by actress Auli'i Cravalho, and during the end credits performed by Alessia Cara. A music video for Cara's version of the song was released on November 3, 2016.

It reached number 88 on the Billboard Hot 100 for the week of December 17, 2016. South African singer Lira and Filipino singer Janella Salvador recorded two English-language versions of “How Far I’ll Go” that will play over the end credits on the South African and Filipino release of the film, while Indonesian singer Maudy Ayunda and Malaysian singer Ayda Jebat recorded their own versions of the song respectively in Indonesian and Malaysian language.
At the 74th Golden Globe Awards, "How Far I'll Go" was nominated for Best Original Song. 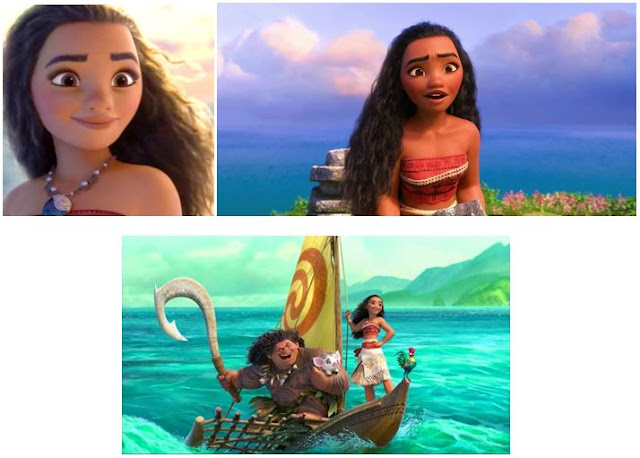 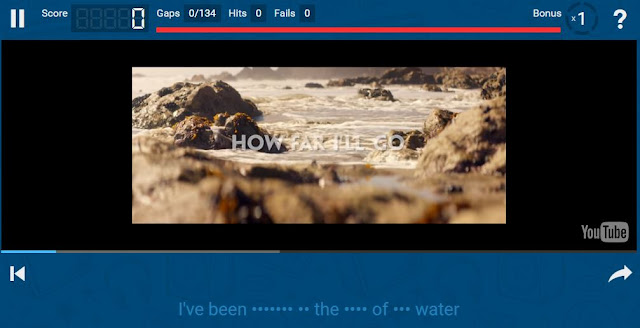 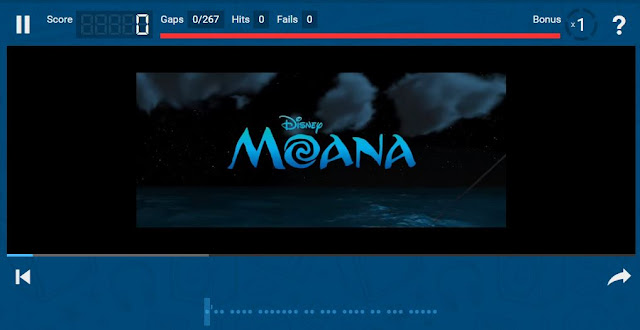 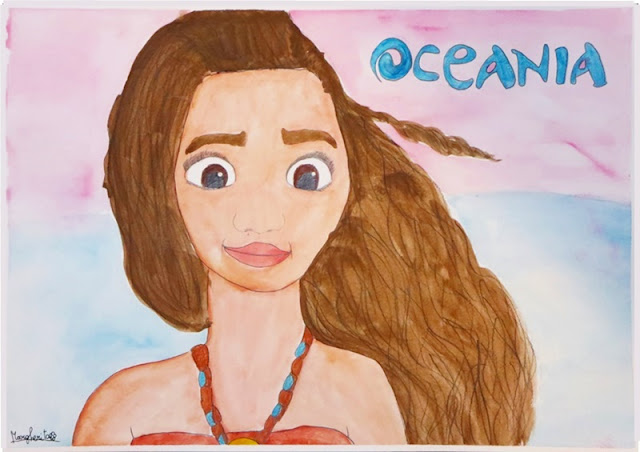