The song of february: Hello 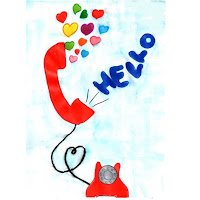 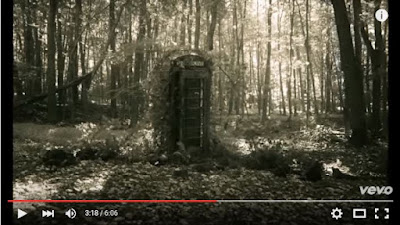 The song of February
HELLO
Hello,
it's me
I was wondering if after all these years
You'd like to meet,
to go over
Everything

They say that time's supposed to heal ya
But I ain't done much healing
Hello, can you hear me?
I'm in California dreaming about who we used to be

When we were younger
and free

But when I call you never
seem to be home
Hello from the outside
At least I can say that I've tried
to tell you I'm sorry
for breaking your heart
But it don't matter,
it clearly doesn't tear you apart anymore

Hello
how are you?
It's so typical of me to talk about myself
I'm sorry

I hope
that you're well
Did you ever make it out of that town
Where nothing ever happened?
It's no secret
That the both of us are running out of time
Hello from the other side
I must've called a thousand times
to tell you I'm sorry
for everything that I've done
But when I call you never seem to be home 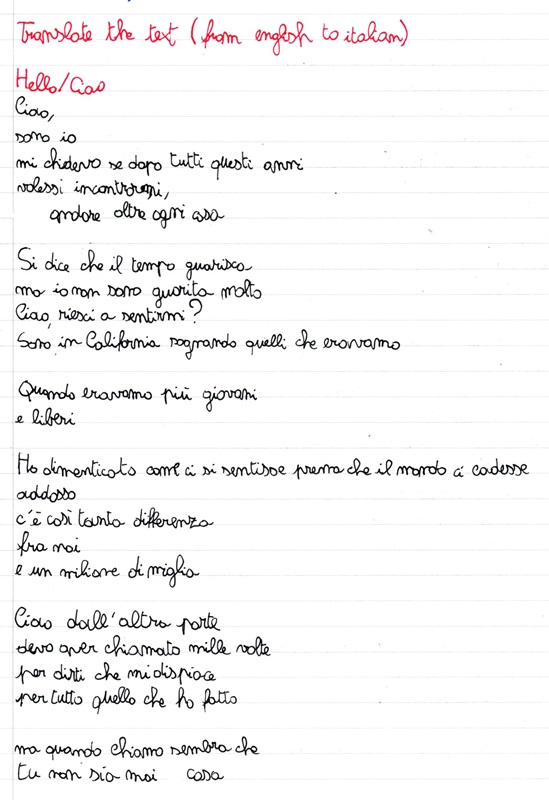 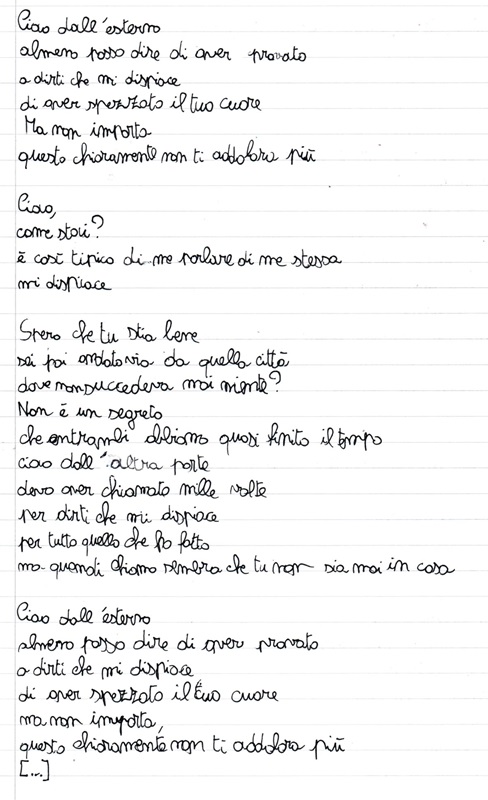 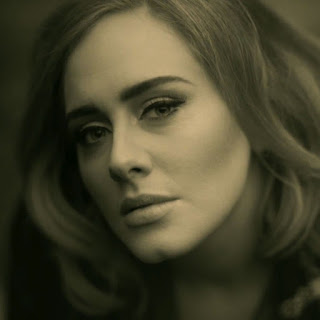 Who is Adele?
Adele Laurie Blue Adkins is an English singer and songwriter. She was born on 5 May 1988 in Tottenham, London, the daughter of an English mother, Penny Adkins, and a Welsh father, Mark Evans. Evans left when Adele was two, leaving her mother to raise her.  She began singing at age four.  Growing up, Adele spent most of her time singing rather than reading; the last book she read was Roald Dahl's Matilda when she was six years old.
Her debut album, 19, was released in 2008. Adele released her second album, 21, in 2011. The album surpassed the success of her debut. The success of 21 earned Adele numerous mentions in the Guinness Book of World Records. She is the first woman in the history of the Billboard Hot 100 to have three simultaneous top 10 singles as a lead artist, and the first female artist to simultaneously have two albums in the top five of the Billboard 200 and two singles in the top five of the Billboard Hot 100. 21 is the longest-running number one album by a female solo artist in the history of the UK and US Album Charts. In 2012, she released "Skyfall", which she wrote and recorded for the James Bond film of the same name. The song won several awards. After taking a three-year break during wich she had a baby, Adele released her third studio album, 25, on 20 November 2015. The album debuted at number one in most major markets and broke first week sales records in the UK and US. 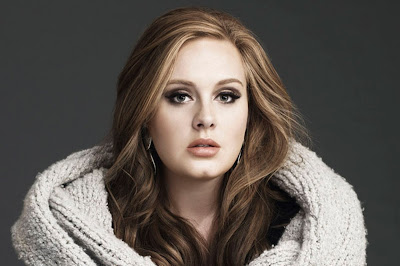 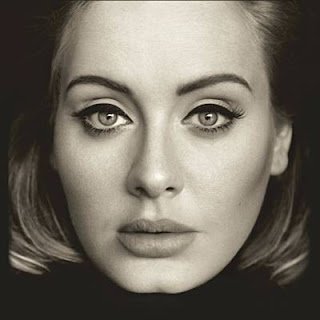 "Hello" is a song released on 23 October 2015 as the lead single from Adele’s third studio album, 25. Adele co-wrote the song with her producer,  Greg Kurstin.  The writing process for the song was slow, taking six months to complete. "Hello" is a piano ballad with  lyrics that discuss themes of nostalgia and regret. The song was well received by music critics and attained international commercial success reaching number one in almost every country.
Lyrically, the song focuses on themes of nostalgia and regret and plays out like a conversation.
The accompanying music video was directed by Xavier Dolan and co-stars Adele and Tristan Wilds. It was filmed on a farm in Québec over a few days in September 2015.
The sepia toned video shows Adele performing the song in a small house and outside in a wooded forest, intercut with scenes of her making a tearful phone call and flashbacks to a past relationship with Wilds' character.
As of February 2, 2016, the video has become the 15th most viewed video on YouTube. 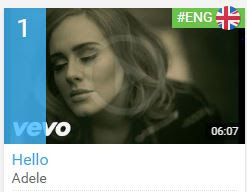 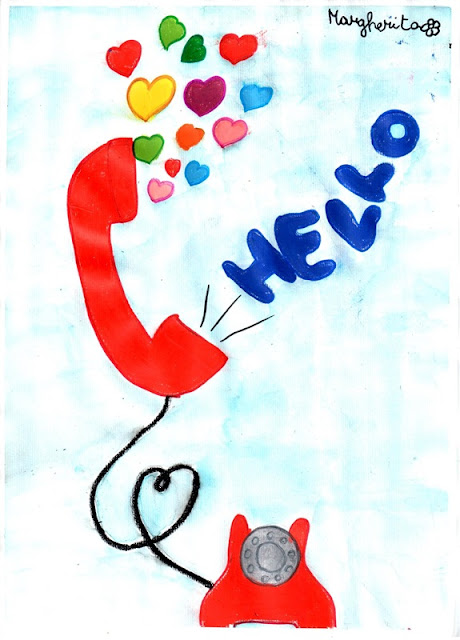