The song of March: Let it snow 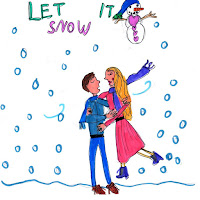 The song of March

When we finally kiss good night,
How I'll hate going out in the storm;
But if you really hold me tight,
All the way home I'll be warm. 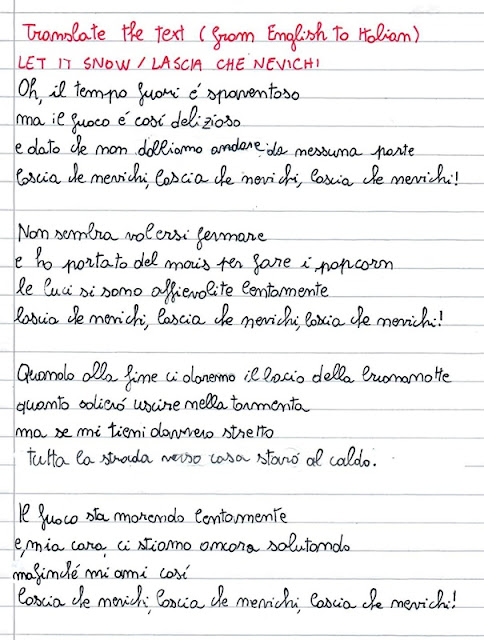 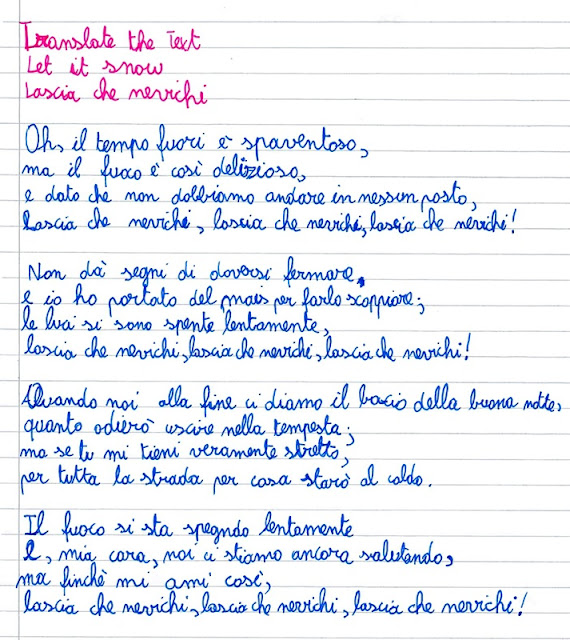 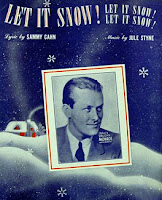 It was first recorded by Vaughn Monroe, and has since become a standard, with Patsy Cline, Martina McBride, Garth Brooks, Herb Alpert, Chris Isaak, the Carpenters, Carly Simon and Jessica Simpson just some of the artists to record it. Dean Martin's version is one of the best known.
Although the song's lyrics make no mention of Christmas, it is played on radio stations during the Christmas season and it’s often covered by various artists on Christmas-themed albums. In the Southern Hemisphere, however, it can be played during winter (June, July, August) and in New Zealand, some play it at Matariki.
The song's about making the most of a snowy day by spending it with a loved one by the fire.
In the book “Songwriters on Songwriting” by Paul Zollo, Sammy Cahn said: "'Let It Snow' was written on Hollywood and Vine on the hottest day of the year. I said to Jule Stein, 'Why don't we go down to the beach and cool off?' He said, 'Why don't we stay here and write a winter song?' I went to the typewriter. 'Oh the weather outside is frightful, but the fire is so delightful, and since we've got no place to go, let it snow, let it snow, let it snow.' Now why three 'let it snow's'? Why not two or four? Because three is lyric.".
A version by Rod Stewart recorded for his 2012 holiday album, “Merry Christmas, Baby”, reached #1 on Billboard's adult contemporary chart.
Other recent versions of the song were covered by Michael Bublè and Laura Pausini. 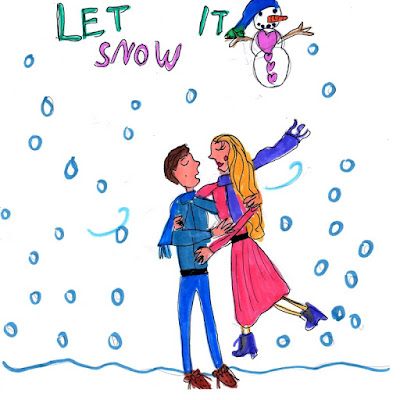 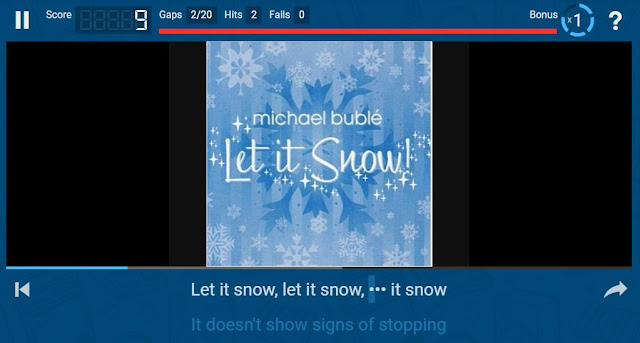