The song of November: Perfect 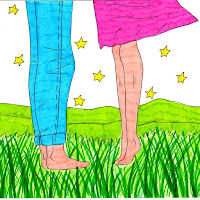 The song of November
PERFECT
I found a love for me


Not knowing what it was


I will not give you up this time
But darling, just kiss me slow, your heart is all I own
And in your eyes you're holding mine

Baby, I'm dancing in the dark with you between my arms


Barefoot on the grass, listening to our favorite song
When you said you looked a mess, I whispered underneath my breath
But you heard it, darling, you look perfect tonight

Well, I found a woman, stronger than anyone I know


She shares my dreams, I hope that someday I'll share her home
I found a love, to carry more than just my secrets
To carry love, to carry children of our own
We are still kids, but we're so in love
Fighting against all odds
I know we'll be alright this time
Darling, just hold my hand
Be my girl, I'll be your man
I see my future in your eyes

Baby, I'm dancing in the dark, with you between my arms


Barefoot on the grass, listening to our favorite song
When I saw you in that dress, looking so beautiful
I don't deserve this, darling, you look perfect tonight

Baby, I'm dancing in the dark, with you between my arms


Barefoot on the grass, listening to our favorite song
I have faith in what I see
Now I know I have met an angel in person
And she looks perfect
I don't deserve this
You look perfect tonight 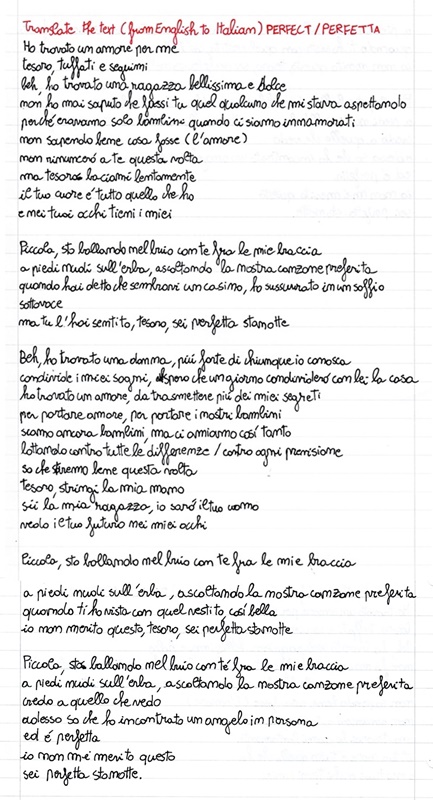 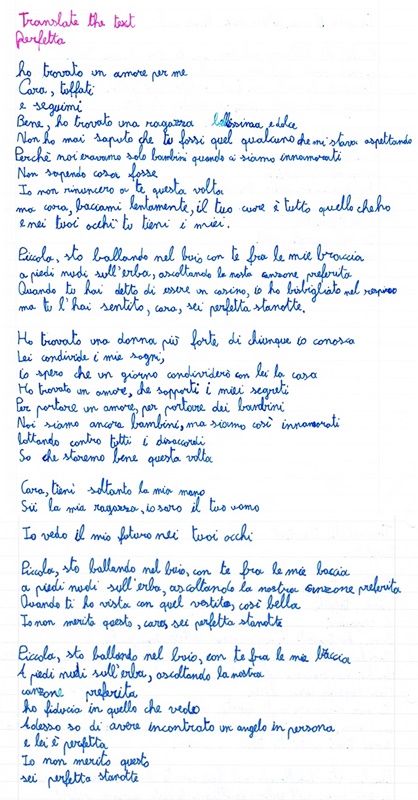 
"Perfect" is a song by English singer-songwriter Ed Sheeran. It was included on his third studio album ÷ (2017).

"Perfect" is a romantic ballad written about his girlfriend Cherry Seaborn.
Ed Sheeran released two videos for this song: the first one is a lyric video and the second one is a video set in the snow.

"Perfect" is a song by English singer-songwriter Ed Sheeran. It was included on his third studio album ÷ (2017).
On 21 August 2017, Billboard announced that "Perfect" would be the fourth single from the album. The song was serviced to pop radio on 26 September 2017, as the third single from the album in the United States (fourth overall). The song peaked at number one in Austria, Belgium, Lithuania, Luxembourg, Malaysia, the Philippines, Scotland and Switzerland and it has reached the top ten in 14 more countries including Australia, Sweden, the United Kingdom and the United States.
"Perfect" is a romantic ballad written about his girlfriend Cherry Seaborn.
In an interview with Zane Lowe, he said "I just wanted to beat "Thinking Out Loud" because I know that song was going to define me...With "Perfect” I needed to write the best love song of my career".
Sheeran revealed that inspiration behind the song came after visiting James Blunt's house, where the two singers had listened to the rapper Future's music. And the song happened and was sort of finished that day. I knew it was special. 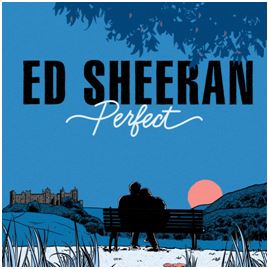 On 22 September 2017, a lyric video for "Perfect" was released on Sheeran's YouTube channel.
Sheeran unveiled an illustrative lyric video for the ÷ track he has dubbed "the best love song of my career" -- yes, one even better than "Thinking Out Loud".
Sheeran sings in the song's beginning, as each lyric is shown in different fonts and drawings on illustrations of mirrors and book pages.
Those images continue throughout the remainder of the video, with other scenery including vinyl records, an old-school television screen, and a sweet clip of silhouetted figures (seemingly of Sheeran and his girlfriend, Cherry Seaborn, whom the song is about) slow dancing under the moonlight. Perhaps the most precious scene of them all, though, is when the couple sits on a park bench with stars overhead -- and the castle on the hill in the distance. 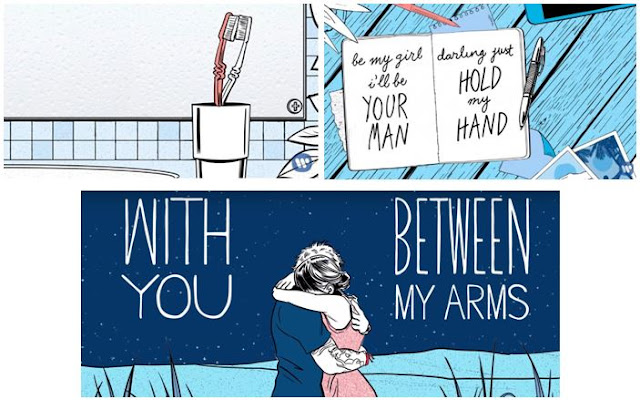 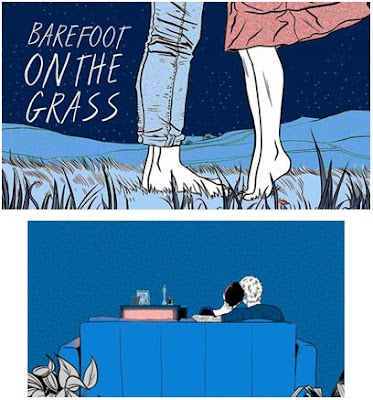 Another official music video for "Perfect" was released on Sheeran's YouTube channel on 9 November 2017. The video stars Zoey Deutch and was directed by Jason Koenig, who also directed the video for "Shape of You".
The Jason Koenig-directed clip is set in a snowy, picturesque ski resort in Austria where Sheeran vacations with his love interest, the actress Zoey Deutch, and a few friends. The friends soon disappear, ceding the spotlight to the lovers. The couple dance in the snow and adopts a kitten as the video ends with a kiss. 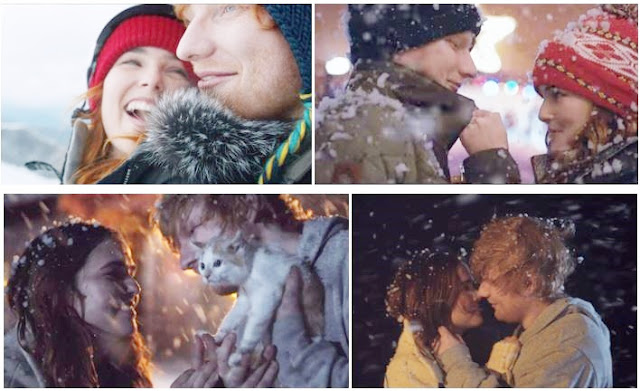 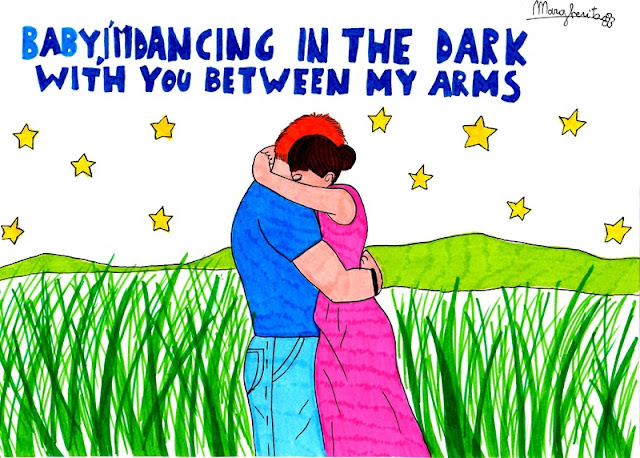 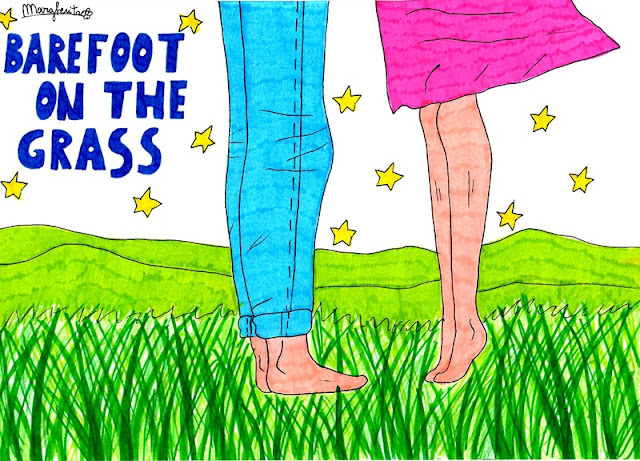