The song of August: Part of your world 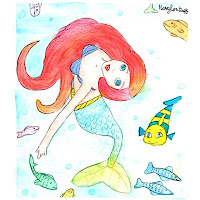 A questo punto, siamo andate a rileggere e tradurre il testo:
The song of August
Part of your world
Look at this stuff
Isn't it neat?
Wouldn't you think my collection's complete?
Wouldn't you think I'm the girl
girl who has ev'rything?
Look at this trove
Treasures untold
How many wonders can one cavern hold?
Lookin' around here you'd think
Sure
She's got everything

I've got gadgets and gizmos aplenty
I've got whozits and whatzits galore
You want thingamabobs?
I got twenty
But who cares?
No big deal
I want more

I wanna be where the people are
I wanna see
Wanna see 'em dancin'
Walkin' around on those
Whad'ya call 'em?
Oh - feet
Flippin' your fins you don't get too far
Legs are required for jumpin', dancin'
Strollin' along down a
What's that word again?
Street
Up where they walk
Up where they run
Up where they stay all day in the sun
Wanderin' free
Wish I could be
Part of that world

What would I give
If I could live
Outta these waters?
What would I pay
To spend a day
Warm on the sand?
Betcha on land
They understand
Bet they don't reprimand their daughters
Bright young women
Sick o' swimmin'
Ready to stand

And I'm ready to know what the people know
Ask 'em my questions
And get some answers
What's a fire and why does it
What's the word? Burn?

When's it my turn?
Wouldn't I love
Love to explore that shore up above?
Out of the sea
Wish I could be
Part of that world 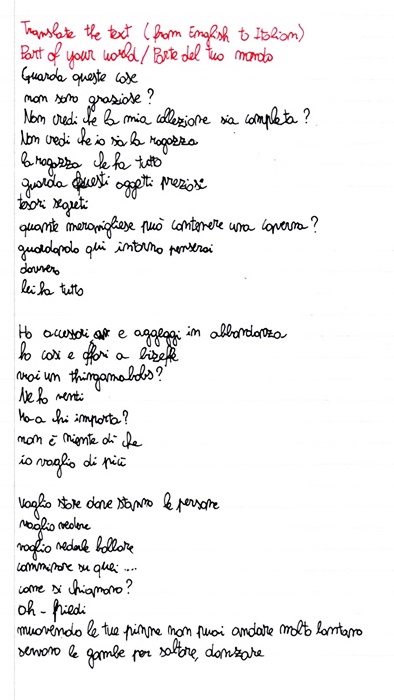 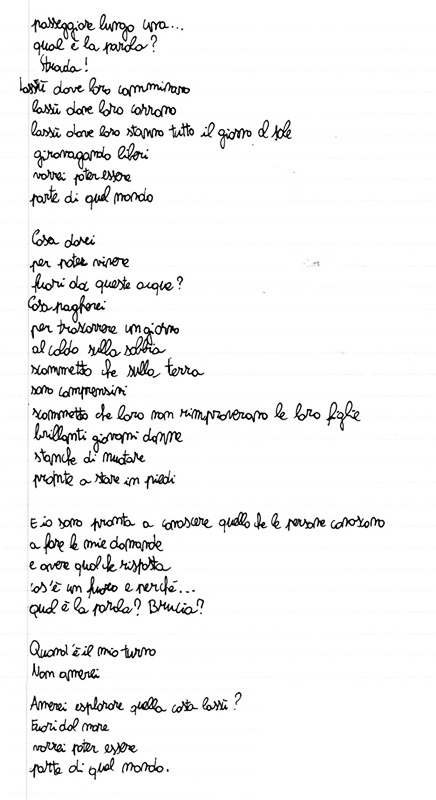 "Part of Your World" is a popular song written by composer Alan Menken and lyricist Howard Ashman from the 1989 Disney animated feature film, The Little Mermaid. Originally recorded by American actress and singer Jodi Benson in her film role as Ariel, "Part of Your World" is a Broadway-style ballad in which the film's heroine, a mermaid, expresses her desire to become human.
The song was written at the behest of Ashman, who felt that it was necessary for Ariel to have a song in which she shares with the audience her hopes and dreams, similar to a traditional Broadway musical. 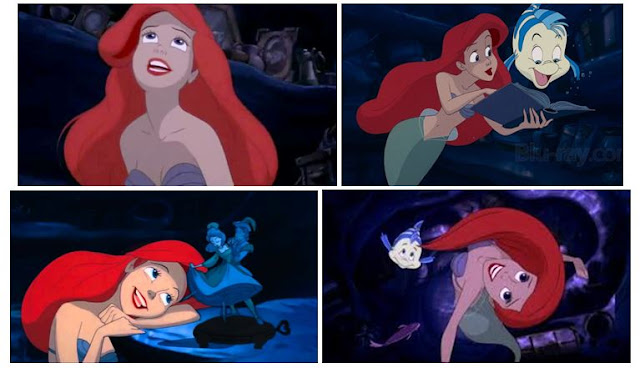 While recording "Part of Your World", Jodi Benson requested that the studio's lights be dimmed to give her the feeling of being underwater. Ashman stood at Benson's side, giving her suggestions to benefit her performance. 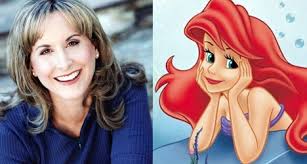 During production of The Little Mermaid, "Part of Your World" was nearly cut from the film when it seemingly tested poorly with an audience of school children, who became rowdy during the scene. This caused Jeffrey Katzenberg to feel that the song slowed down the film and needed to be cut, an idea that was resisted by Ashman, Musker, Clements, and Keane. Ashman and Keane pushed for the song to remain until the film was in a more finalized state. During a second test screening, the scene, now colorized and further developed, tested well with a separate child audience, and the musical number was kept.
The song has been mostly positively received by critics. Despite being the film's theme song and critically lauded, "Part of Your World" did not receive a nomination for the Academy Award for Best Original Song, while The Little Mermaid's "Under the Sea" and "Kiss the Girl" did.
When the movie was first released in 1989, between 1989 and 1991 it was dubbed in about 20 other languages. After the success of the film, about ten years later, in 1998, more dubbings in other languages were released, and some versions were re-dubbed to be improved (sometimes with the same performers replaying their roles, sometimes with new casts). Over the years, more dubbings have been released. 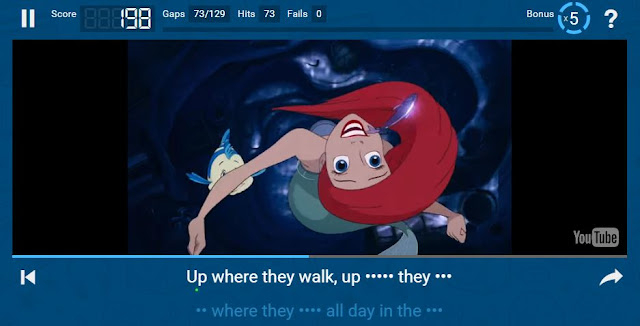 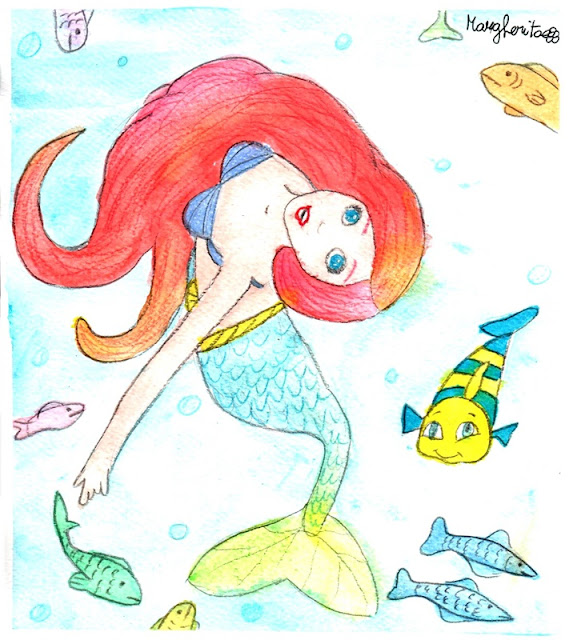