The song of June: Kiss the girl 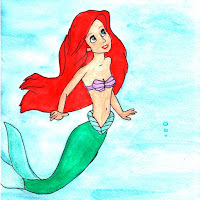 
The song of June
KISS THE GIRL
There you see her
Sitting there across the way
She don't got a lot to say
But there's something about her
And you don't know why
But you're dying to try
You wanna kiss the girl
Yes, you want her
Look at her, you know you do
Possible she wants you too
There is one way to ask her
It don't take a word
Not a single word
Go on and kiss the girl
Sing with me now
Sha la la la la la
My oh my
Look like the boy too shy
Ain't gonna kiss the girl
Sha la la la la la
Ain't that sad?
Ain't it a shame?
Too bad, he gonna miss the girl


Now's your moment
Floating in a blue lagoon
Boy, you better do it soon
No time will be better
She don't say a word
And she won't say a word
Until you kiss the girl 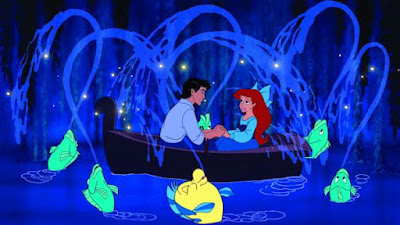 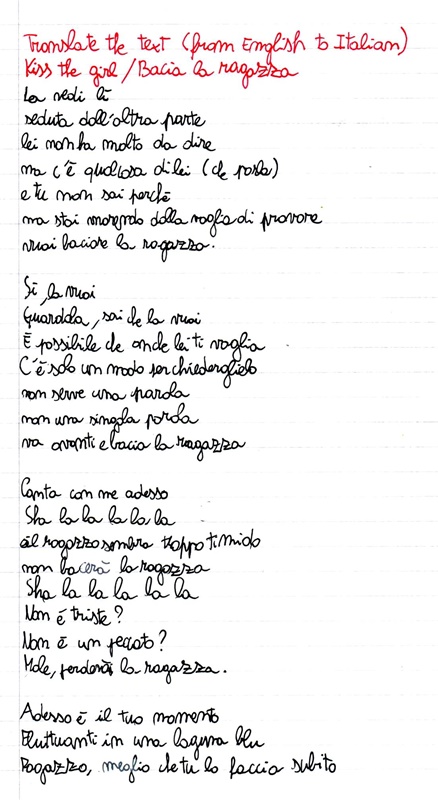 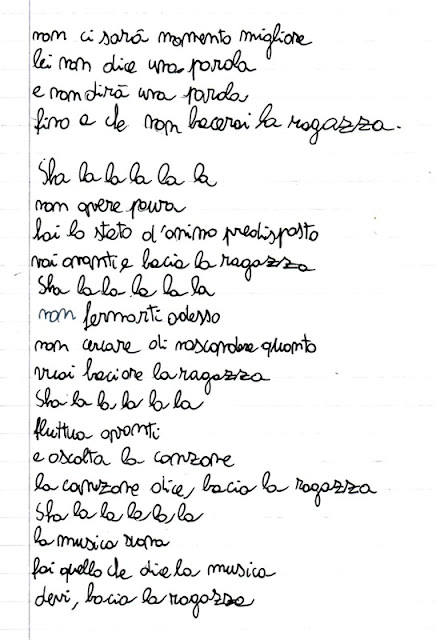 The Little Mermaid is a 1989 American animated musical fantasy film produced and released by Walt Disney Pictures. Based on the Danish fairy tale of the same name by Hans Christian Andersen, The Little Mermaid tells the story of a beautiful mermaid princess who dreams of becoming human.

"Kiss the Girl" is a song written by composer Alan Menken and lyricist Howard Ashman for Walt Disney Pictures' 28th animated film The Little Mermaid (1989). It was originally recorded by American actor Samuel Wright in his film role as Sebastian.
In the film, Ariel has already been turned into a human by Ursula, but she can no longer speak. If Ariel can't get her true love, Eric, to kiss her before her three days have passed, she will turn back into a mermaid and belong to Ursula. Sebastian, Flounder, and Scuttle try to get Eric to kiss Ariel so that she can be a human permanently, while the two sit in a rowboat in a lagoon. Sebastian makes the suggestion that Eric does want to kiss Ariel but he is too shy to do so, and that he should go ahead and "kiss the girl" to see if she likes him too.
"Kiss the Girl" had a mostly positive reception. The song was nominated for both an Academy and Golden Globe Award for Best Original Song, but lost both to "Under the Sea", another song from The Little Mermaid soundtrack. 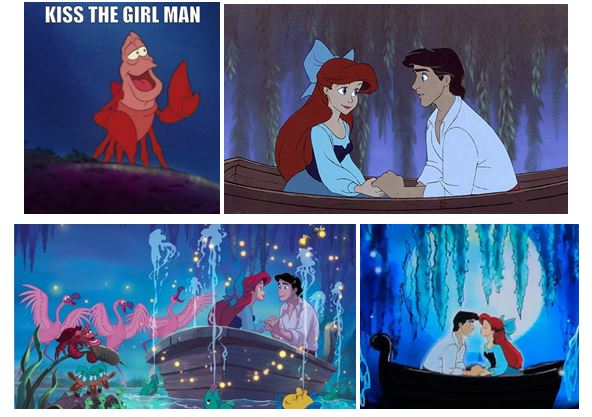 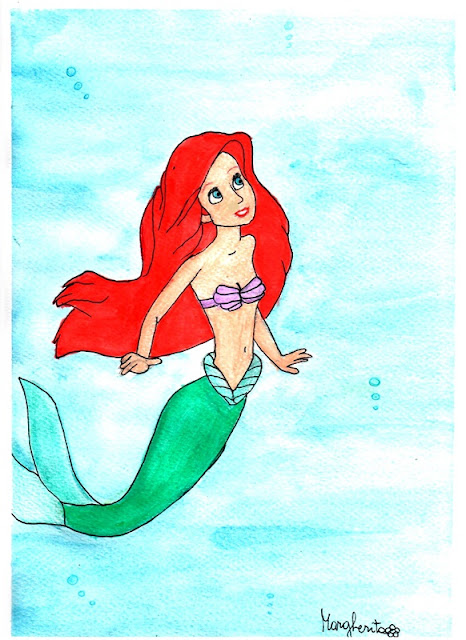