The song of March: A spoonful of sugar 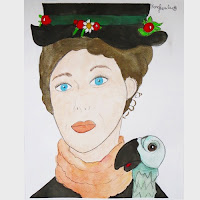 The song of March
A SPOONFUL OF SUGAR
In every job that must be done
There is an element of fun
You find the fun and snap!
The job's a game

And every task you undertake
Becomes a piece of cake
A lark! A spree! It's very clear to see that

The honey bees that fetch the nectar
From the flowers to the comb
Never tire of ever buzzing to and fro
Because they take a little nip
From every flower that they sip
And hence (And hence),
They find (They find)
Their task is not a grind. 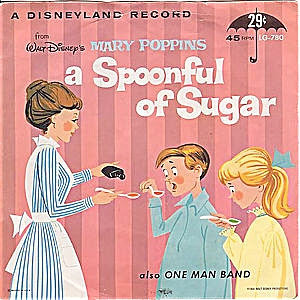 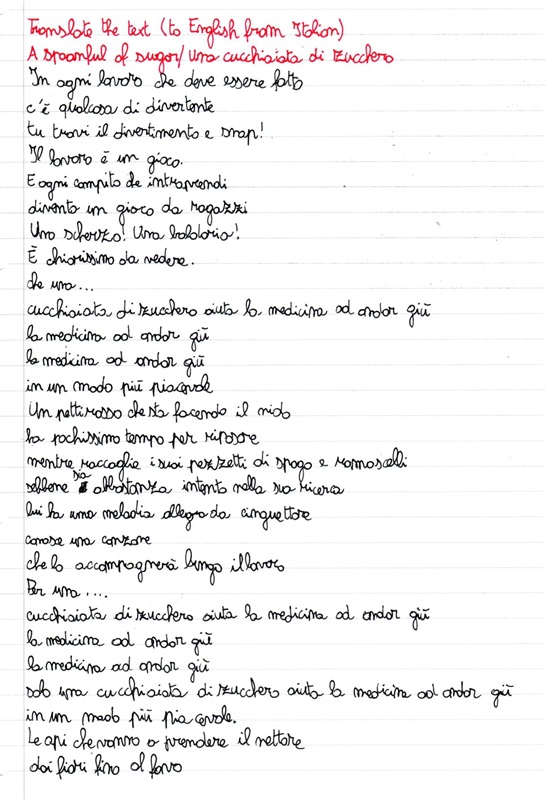 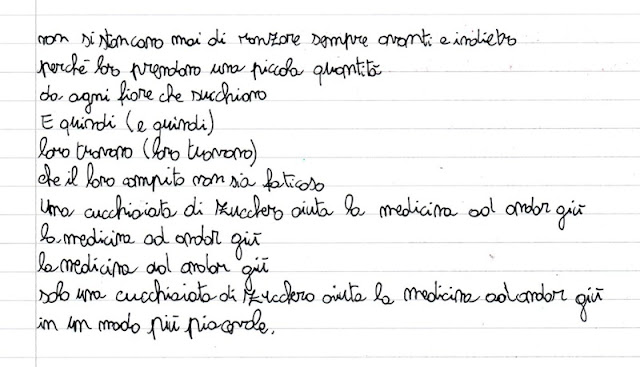 "A Spoonful Of Sugar" is a song from Walt Disney's 1964 film  Mary Poppins, composed by Robert B. Sherman and Richard M. Sherman. 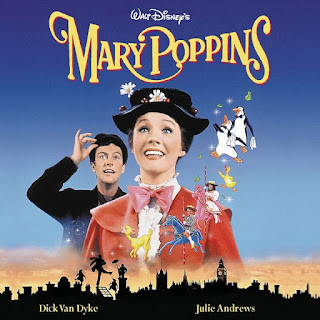 The song is sung by Mary Poppins (Julie Andrews), instructing the two children, Jane and Michael to clean their room. But even though the task is boring, with a good attitude, it can still be fun. The melody is heard throughout the film as Mary's leitmotiv. 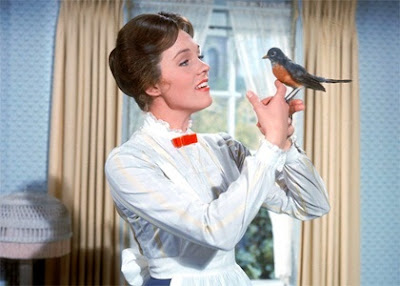 Julie Andrews was not yet committed for the part of Mary Poppins. She did not like the song that was written for her, believing it did not have enough snap to it. The original song was called "The Eyes of Love". Walt Disney instructed the Sherman Brothers to come up with something more catchy. Robert Sherman, the primary lyricist of the duo, arrived home from work one evening, having worked all day trying to come up with a song idea. As he walked in the door, his wife, Joyce, informed him that the children had gotten their polio vaccine that day. Robert asked one of his children if it hurt (thinking the child had received a shot). The child responded that the medicine was put on a cube of sugar and that he swallowed it. Realizing what he had, Robert Sherman arrived at work early the next morning with the title of the song "A Spoonful of Sugar Helps the Medicine Go Down". Sherman suggested the lyric to his brother, Richard, who was at first dismissive but slowly came around. Richard put melody to the lyric, and with that, the song was born. 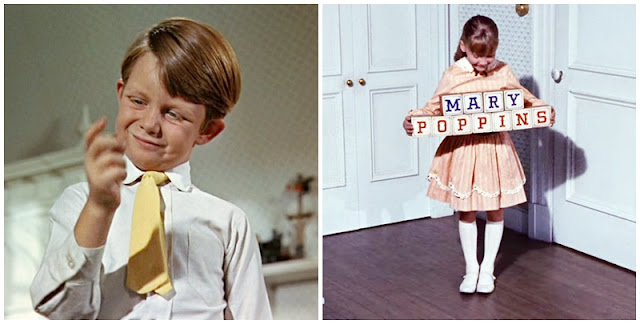 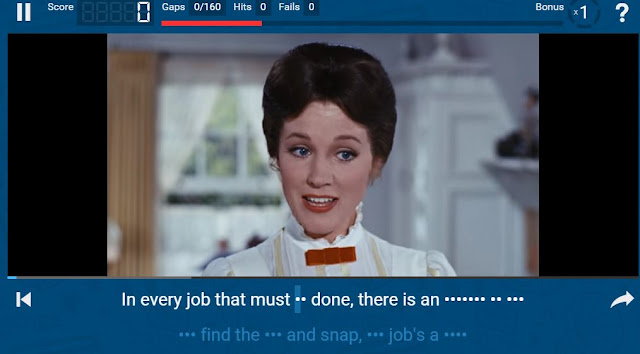 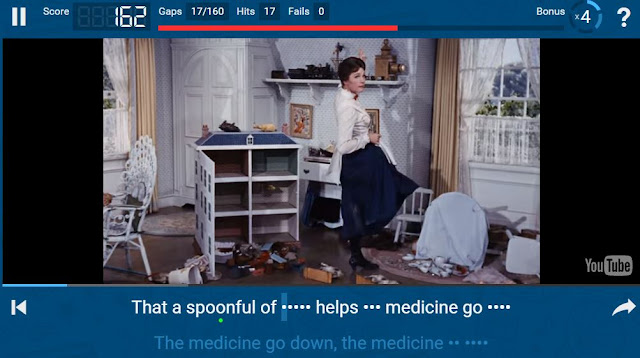 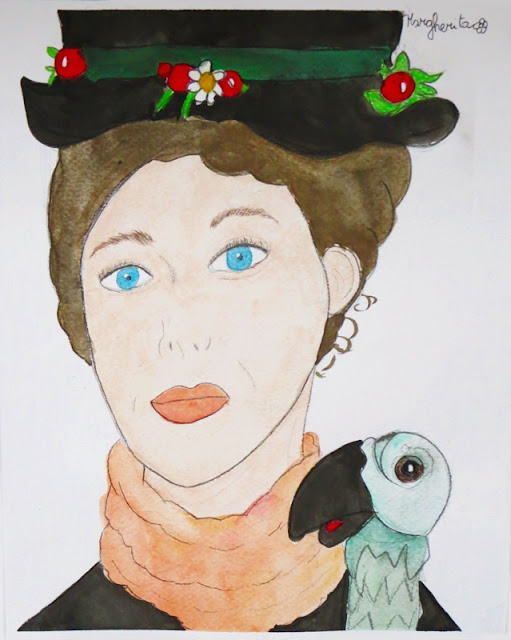