The song of January: Let it go 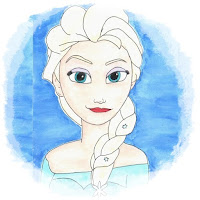 The song of January
LET IT GO
The snow glows white on the mountain tonight,
not a footprint to be seen.
A kingdom of isolation and it looks like I'm the queen.
The wind is howling like this swirling storm inside.
Couldn't keep it in, Heaven knows I tried.
Don't let them in, don't let them see.
Be the good girl you always have to be.
Conceal, don't feel, don't let them know.
Well, now they know!1
Let it go, let it go!
Can't hold it back any more.
Let it go, let it go!
Turn away and slam the door.
I don't care what they're going to say.
Let the storm rage on.
The cold never bothered me anyway.1
It's funny how some distance,
makes everything seem small.
And the fears that once controlled me, can't get to me at all
It's time to see what I can do,
to test the limits and break through.
No right, no wrong, no rules for me.
I'm free!
Let it go, let it go.
I am one with the wind and sky.
Let it go, let it go.
You'll never see me cry.
Here I'll stand, and here I'll stay.
Let the storm rage on.
My power flurries through the air into the ground.
My soul is spiraling in frozen fractals all around
And one thought crystallizes like an icy blast
I'm never going back; the past is in the past!
Let it go, let it go.
And I'll rise like the break of dawn.
Let it go, let it go
That perfect girl is gone
Here I stand, in the light of day.


Let the storm rage on!
The cold never bothered me anyway... 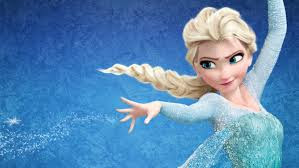 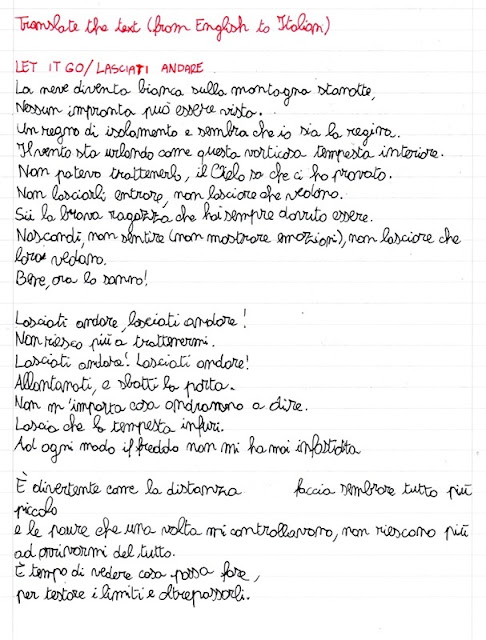 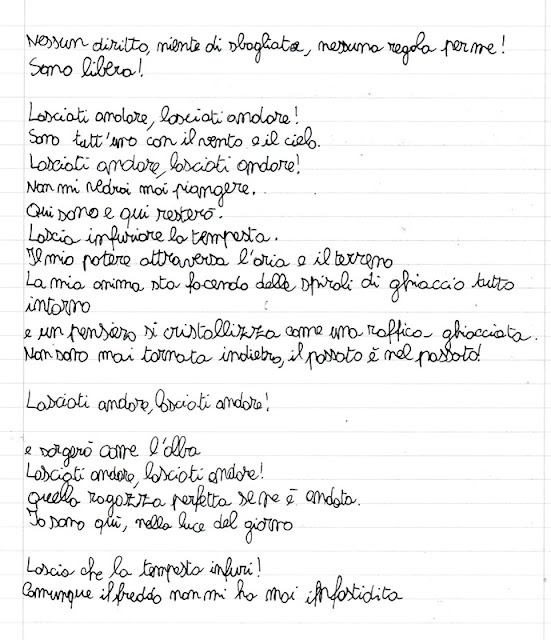 "Let it go" is the main theme from Disney's 2013 animated film, Frozen, composed by husband-and-wife songwriting team Kristen Anderson-Lopez and Robert Lopez. The song was performed in its original version in the film by American actress and singer Idina Menzel in her vocal role as Queen Elsa. 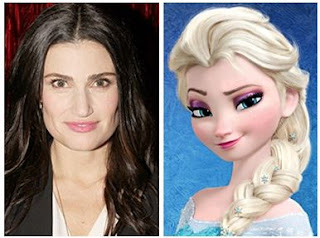 Anderson-Lopez and Lopez also composed a simplified pop version (with shorter lyrics and background chorus) which was performed by actress and singer Demi Lovato over the start of the film's closing credits. 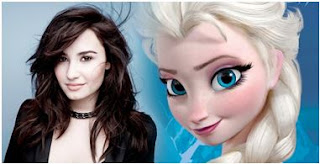 The song presents the ostracized Queen Elsa, who abandons her kingdom when her magical ability to create and control ice and snow is discovered by the public. Up in the mountains, away from confused and suspicious onlookers, Elsa realizes that she no longer needs to hide her abilities, and so declares herself free from the restrictions she has had to endure since childhood. She rejoices in being able to use her power without fear or limit, to let her past go, and manipulate snow to create a living snowman and a magnificent ice castle for herself.
"Let It Go" won many awards and gained international recognition, becoming one of the most globally recorded Disney songs, with numerous covers being recorded in different languages.
"Let It Go" sold 10.9 million copies in 2014, becoming the fifth-best-selling song of that year. 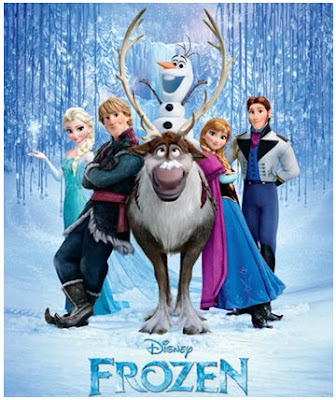 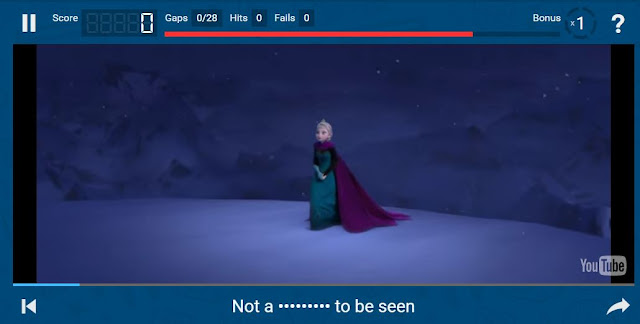 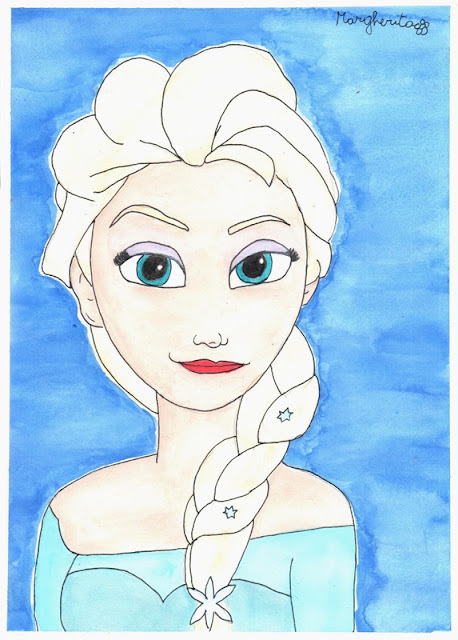